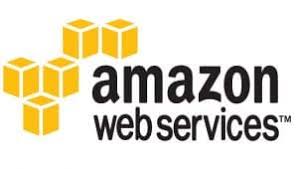 Amazon Web Services (AWS) was introduced by the e-commerce behemoth Amazon in March 2006, quickly growing into a corporation that has fundamentally transformed the IT industry in a period of widespread cloud computing and carved out a market-leading status. Synergy Research Group’s values in 2018 peg AWS as the clear market leader worldwide for public IaaS and PaaS service revenues, at 40% of the total market share, followed by Microsoft at 17%, Google at 8% and Alibaba at 5%. Still, Microsoft and Google have improved their focus on public cloud in recent years, and present a notable threat to AWS as large businesses analyse how to move more workloads out of the data centre. At the same time, cloud uptake is thought of in some portions to still very much be in its cradle – Gartner, for one, predicts the worldwide IaaS market to grow to $71.5 billion by 2020, so there is plenty of markets to go around.

How did AWS reach this point?