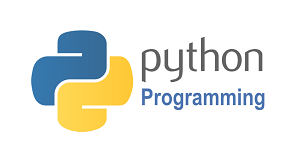 If you are reading this, you are probably interested in learning or at least knowing about the python. Maybe you are wondering – why is there so much hype around this programming language all of a sudden, where everybody is talking about it? There are very good tutorials out there on python, I don’t need to add another one. I will provide links to some useful resources from where you can learn it. Let’s begin!

First of all, Python is not a new language. It was developed by Guido van Rossum and the first version was released in 1991, So it has matured very well. It is an interpreted, high-level, general-purpose programming language. It is among the most popular languages these days. If you see around, you will find it in every sphere of the Technology; Here’s the List of Broad Areas where it is used:

Reasons for its Popularity

One of the hottest debates in the Programming world is the Choice of Language between the two giants – ‘Elegant’ Python and ‘Powerful’ Java. Most people get confused while answering this question. Here are some factors to consider: 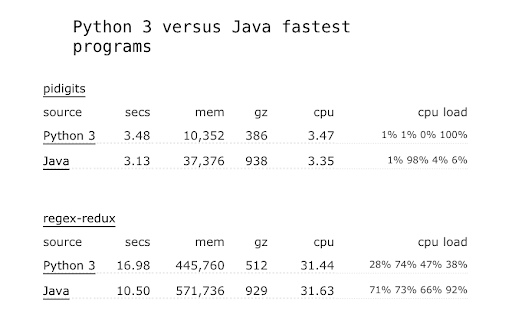