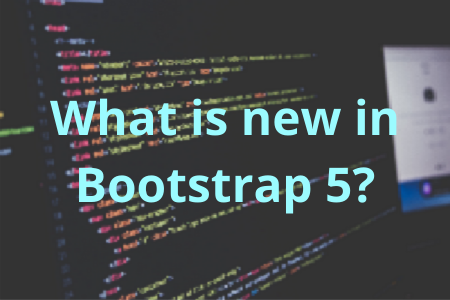 What is New in Bootstrap 5?

Bootstrap is the popular framework for making responsive application development for the web and mobile. Bootstrap includes HTML- and CSS-based design templates for typography, forms, buttons, tables, navigation, modals, image carousels, etc. I will see other libraries that were built based on Bootstrap lately. I think currently everyone must have worked with Bootstrap in your journey as a software developer, and now it’s time to explore the most recent version. Bootstrap 5’s alpha version was released recently, and in this blog, I’ll discuss five of its major features.

The grid system is one of the framework’s main attractions, and with the latest Bootstrap release, the Bootstrap team has increased its grid system capabilities.

Bootstrap 5 has improved its form controls, input groups, and etc. Bootstrap 4 was using custom form controls in addition to the defaults provided by each browser. In v5, these are all now customized. All the checkboxes, radio buttons, switches and more to give them the same look and behavior across different browsers. 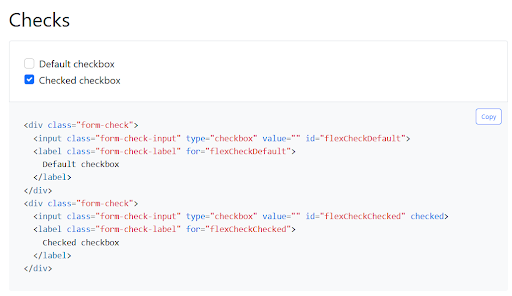 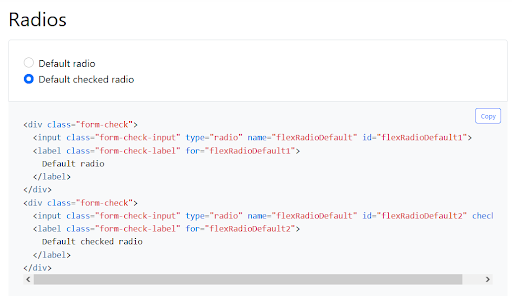 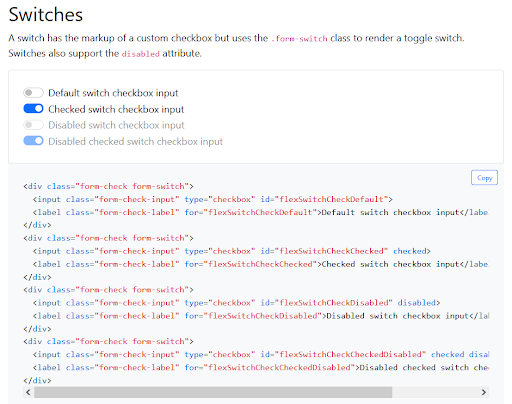 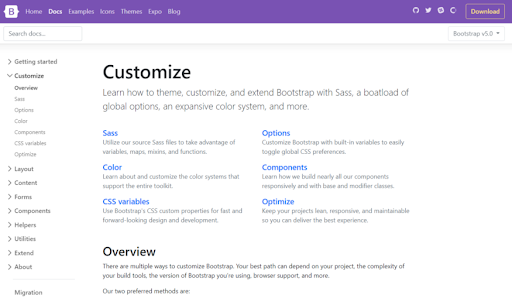 5. jQuery is no longer a dependency

As a serious change from the previous versions, jQuery isn’t any longer a dependency of Bootstrap. Now, you can use the latest Bootstrap in its full brilliance without it, but you still need Popper.js. This change makes it easier to use Bootstrap5 in projects that don’t require or use jQuery — like when using Bootstrap with React. You can still use jQuery with Bootstrap if it’s a section of your website.
If Bootstrap detects a jQuery error in the window object, it will automatically add all missing components to jQuery’s plugin system. So, if you’re migrating from Bootstrap 4 to Bootstrap 5, you don’t worry about this variation, and you’ll still use jQuery with Bootstrap as necessary.