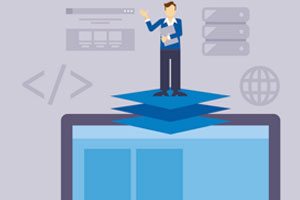 I’m not going to claim that programming is easy, but you can’t say that it’s as hard as people assume it is. Programming is more of a practical subject than theoretical subjects like physics, chemistry, etc. There are important principles of Computer Science, but it’s possible to know about that language that you want to learn and how to apply them to practical programming. If you have been looking to learn to program then you might be thinking about what makes a good programmer?

In programming languages, it totally depends on how you practice it and how much time you are giving to coding. Coders have more time to work on their passion. This leads to greater productivity in all sectors of life. 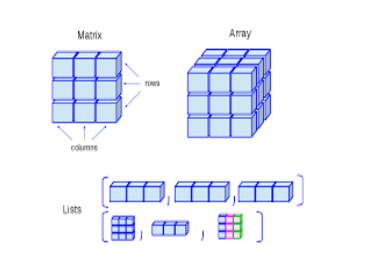 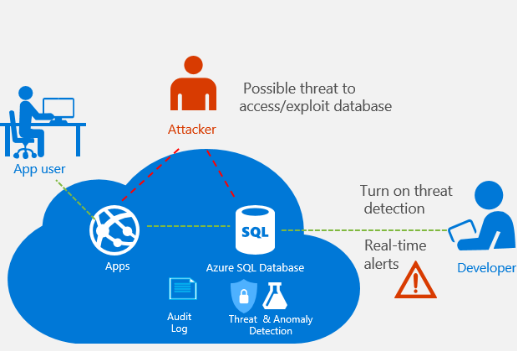 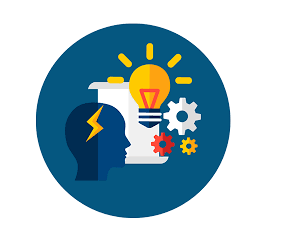 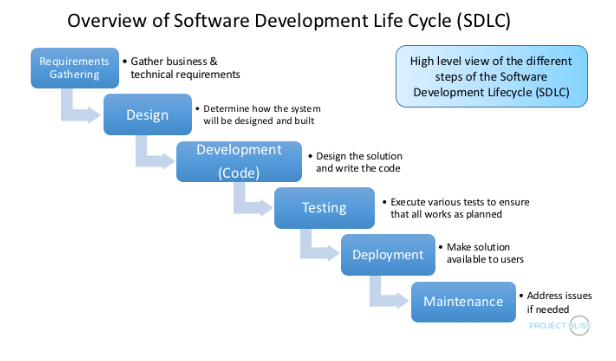