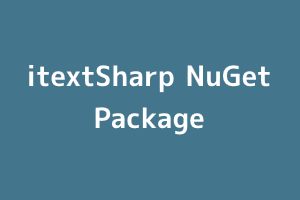 How to create a pdf from HTML using itextSharp NuGet package in a .net app

itextSharp is a library that is used to create a pdf from HTML files. It includes a cssResolver which applies CSS to our document. This way it makes it easy for us to create stylish pdfs using plain old HTML.

Here’s how you can create a pdf from an HTML file: 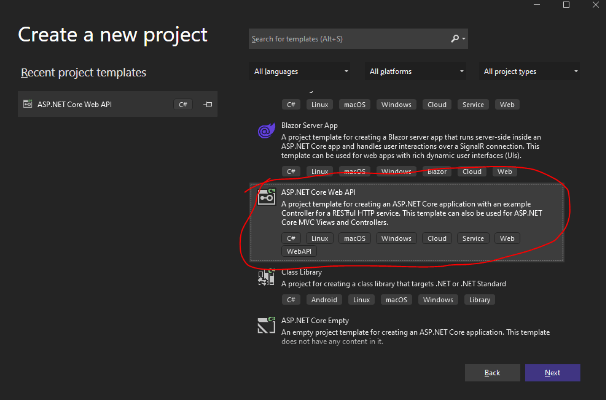 After you click the Next button, name your application, and then click on the Create button in the last window. Now, after creating the solution, open it in visual studio 2022.

Create a folder named Content in the project where you installed itextSharp and then create an HTML file in that folder (as shown below). 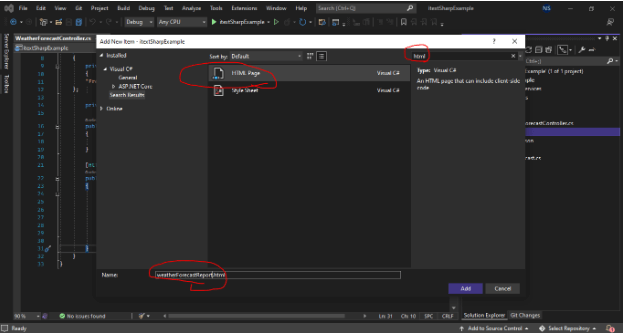 The project structure will now look like this (see image below). 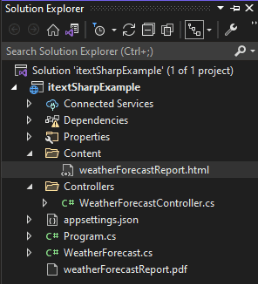 We also need to add some style to the <h1> tag as well and for that, we are using inline CSS as shown above.

After you include this most of the errors should be gone.

Explanation of the above code:

You can see that I have placed the main code that makes the pdf inside a try-catch block. If an exception occurred during the execution of the code then the control of the program will shift inside the catch block and the code inside it will be executed which sends an INTERNAL_SERVER_ERROR response to the client which made the request with the message inside the exception. This way the client will know that there was something wrong with the server.

Now, on to the explanation of the code inside the try block.

These are the first two lines of code inside the try block:
var templatePath = _env.ContentRootPath + @"Content\weatherForecastReport.html";
var template = System.IO.File.ReadAllText(templatePath);

The templatePath variable stores the path of the HTML file in the project with the help of the _env object. To use this object you need to include it in the controller’s constructor as a dependency like this:

After this, the template variable stores the content of the HTML file as a string inside it using the ReadAllText() method of the System.IO.File namespace. Now, we have the output variable which will store the final pdf as a MemoryStream() object. The benefit of using the MemoryStream() object is that we don’t need to store the pdf data in a file before sending it back to the client.

Now, we create an instance of the Document class which is named a document. You can specify the page size using the PageSize class’s static properties such as A4, A5, etc…
After this, we create an instance of the PdfWriter class named writer using the document and output objects. The PdfWriter class is used to output the text to the pdf file. Next, we need to set the CloseStream property of the writer object to false.

Now, we are going to write something to the document but before that, we need to open it as follows:
document.Open();

After this we add the CSS to our document using itextSharp’s default cssResolver, create an instance of the StringReader class and parse it using the XMLParser instance as follows:

After the pdf has been created, we need to close the streams we opened. Next, we set the current position within the output stream to 0 and return it to the client with a status of 200.

When you run the application and navigate to the /WeatherForecast endpoint you will be able to see the document as follows: 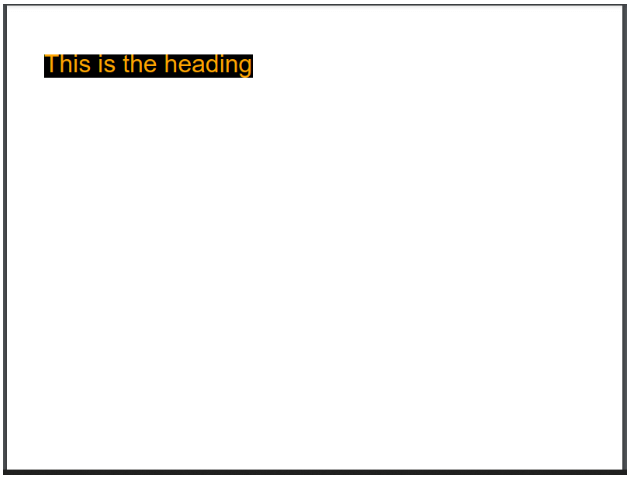 You can verify that the CSS has been applied to the document.

We can also attach this pdf to an email and send it using SMTP in .net (but that is out of the scope of this article).