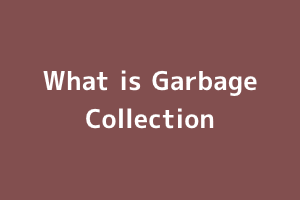 What is garbage collection

When a dot-net application runs, it generates a large number of objects. It’s likely that some of those objects aren’t used by the programme at any one time. A garbage collector is a Small Routine or a Background Process Thread in the.NET Framework that runs periodically and tries to identify which objects are not currently being used by the application and deallocates the memory of those objects.

So, Garbage Collector is nothing more than a CLR functionality that allows us to clean up or delete unneeded managed objects. By cleaning or eliminating those useless managed objects, the memory is effectively reclaimed. 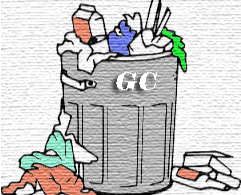 The following are some of the GC class’s methods:

Output:
Garbage Collection in Generation 0 is: 1