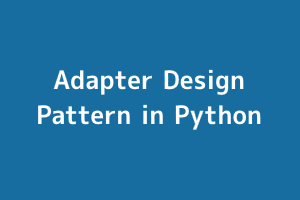 Many times code for classes was written, and we didn’t have any option to modify the code or change the interface according to needs. This generally happens when the method we are calling and the method from which we are calling are on different systems.

So here come the Adapters, In simple words, an Adapter is a design pattern that connects two incompatible interfaces or systems. This type of design pattern is also referred to as a structural pattern.

Adapters provide a single class that can combine two independent interfaces. A real-life example of an adapter is an earphone. Earphones are able to take audio from a phone or tablet and put it in our ears. You can plug the earphone jack into the phone and put earphones in your ears, so you can hear audio.

In two objects Adapter acts as a wrapper. The adapter catches calls from one object or function and changes them according to the requirements of another object.

Adapters are very commonly used in Python. Adapters generally work in systems where old computer source code is used. Adapters are able to convert these legacy code systems to modern code and let them interact with each other.

Note: Adapters are also a kind of decorator that can change the functionality of a function or object.

Adapter patterns are generally composed of: 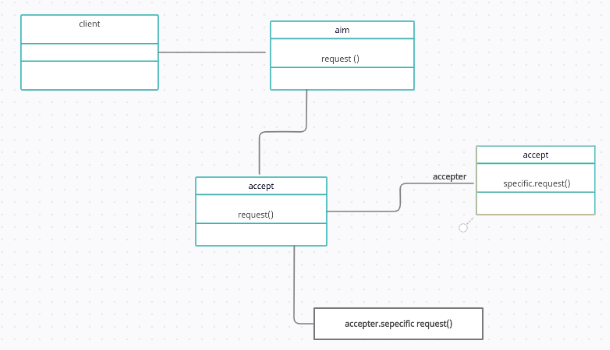