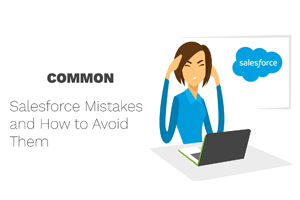 jQuery allows the user to create powerful and dynamic webpages that run without any hiccup. With StudySection, you have the liberty to choose among beginner or expert level jQuery certification exams to help you excel in this career field.