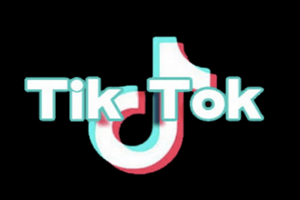 What is TikTok and why is it popular?

Tiktok is a video sharing social networking service. It is owned by a Beijing-based company that was founded in 2012 by Zhang Yiming. It is used to create short videos for entertainment, learning, showing people’s talent, comedy lip-syncing videos, educational videos, etc.

Tiktok was launched in 2017 for IOS and Android platforms. It was launched outside of China. ByteDance had previously launched Douyin for China in September 2016. Tiktok and Douyin are very similar to each other. Douyin allows users to create short music and lip-syncing videos of 3 to 15 seconds. Tiktok is not available in China. Its servers are based in those countries where it is used. It is the first Chinese app that is the most downloaded app in the US in October 2018.

In 2018, it was available in over 150 markets and in 75 languages. In February 2019, TikTok came together with Douyin. The app hit one billion downloads globally. In 2019 it was awarded the 7th most downloaded mobile app of the decade from 2010 to 2019. On 9 November 2017, Tiktok’s origin company ‘ByteDance’ purchased Musically for $1 billion.TikTok merged with Musically on 2 August 2018 to create a larger video community, with existing accounts and data merged into one app, keeping the title TikTok. Musically was a social media video platform that allowed users to create short lip-sync and comedy videos. Its official release was in August 2014. 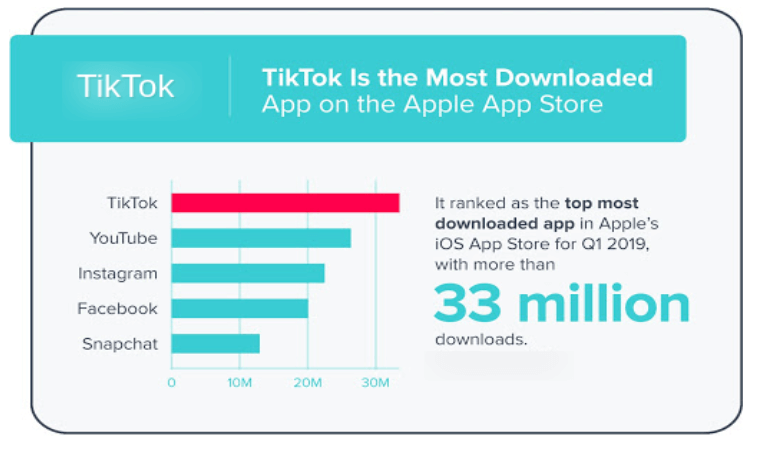