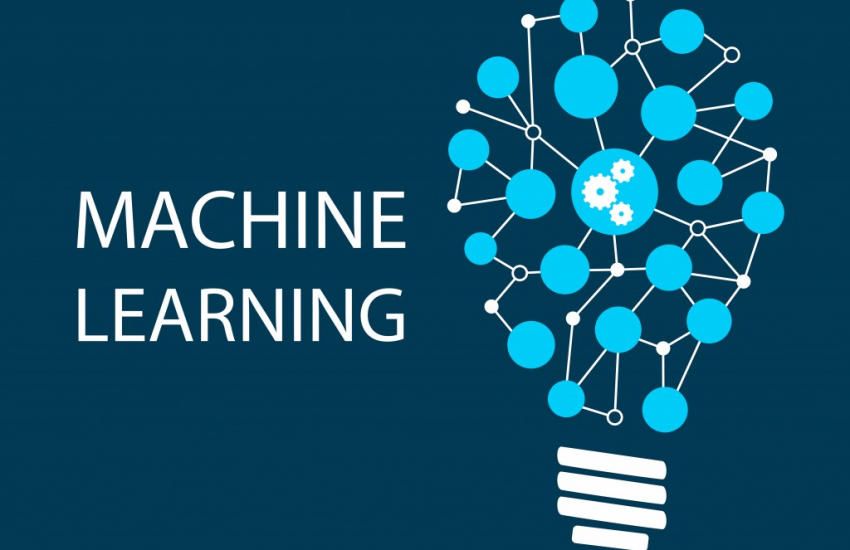 People in the IT industry often talk about the term “Machine learning”. Some of the reasons that it is so popular might be a large amount of data produced by applications, improved algorithms and a significant increase in computing power. Machine learning is used in various sectors of the industry to automate tasks, get insights from data, etc. It is one of the interesting subjects in computer science. It has started to enter our lives in the form of devices such as fitness tracker bands and Google Home (Personal Virtual Assistant).

Brief History
From the beginning of the computer era, the main motive was to build a machine that can think and learn like humans. In the 1940s, ENIAC(Electronic Numerical Integrator and Computer), the first manually operated computer system was built. The first computer game program was seen in the 1950s that claimed to be able to defeat the checkers’ world champion. Checkers players got a lot of help in improving their skills through this program. After that, the Perceptron was invented by Frank Rosenblatt which was a really simple classifier but when combined at a large scale in the network, it became very powerful. Following that, we faced difficulties in solving some problems in the neural network field which resulted in the stagnation of the field for many years. In the 1990s, machine learning became very famous due to the statistics. The merging of computer science and statistics began a path for probabilistic strategies in AI and the field was shifted further towards data-driven methodologies. Scientists began to create intelligent systems that could analyze and learn from a huge amount of data, as large scale data became available.

1. Supervised Learning – In supervised learning, the data provided to the AI system is labeled, meaning that all the data is correctly labeled for true or false. The purpose of this labeled data is to approximate the mapping function to such an extent that when new data is received, the output variable for that data could be predicted accurately. For example, some data labeled as ‘Spam’ and ‘Not Spam’ is provided to the system to train the supervised model. Once trained, the model can be tested for new unlabeled data to check if the model is predicting the right label as output.

a. Classification: When the output variable is a category, it is called a classification problem. For example, green or yellow, infected or not infected, etc.

b. Regression: When the output variable is a real value, it is called a regression problem. For example, distance in meters, weight in kg, etc.

a. Clustering: When you want to categorize the inherent groupings in the data, it is called a clustering problem. For example, grouping customers according to their purchasing behavior.

b. Association: When you want to find rules that describe large portions of data, it is called an association rule learning problem. For example, people that buy X also tend to buy Y.