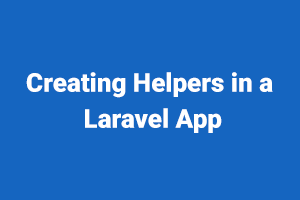 Creating Helpers in a Laravel App

Step 3: Include helper file in our composer.json

To load our file having helper functions we need to add it in the files array of the autoload object inside the composer.json file as shown below. It will load the file on bootstrapping of the application.

After adding your file in the composer.json file run the following:
composer dump-autoload

Now on every request, the helper.php file will be loaded automatically because Laravel requires Composer’s autoloader in public/index.php.

Use of helper method in the controller 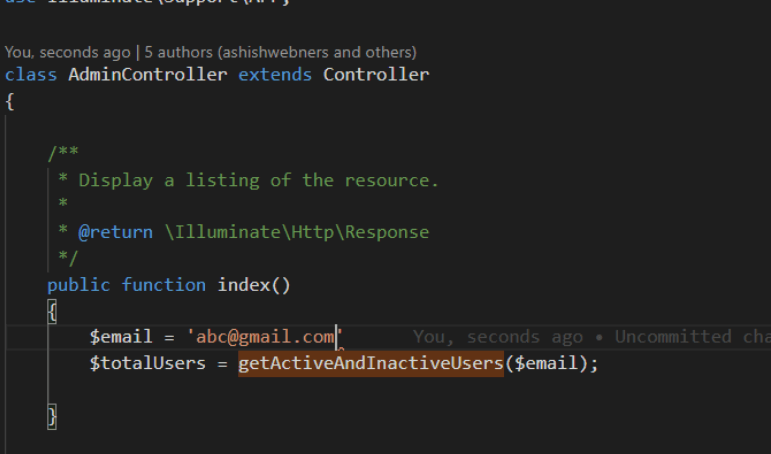