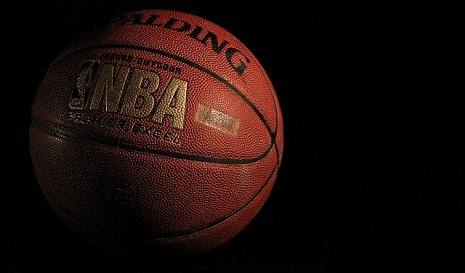 Here are some interesting facts about the NBA: 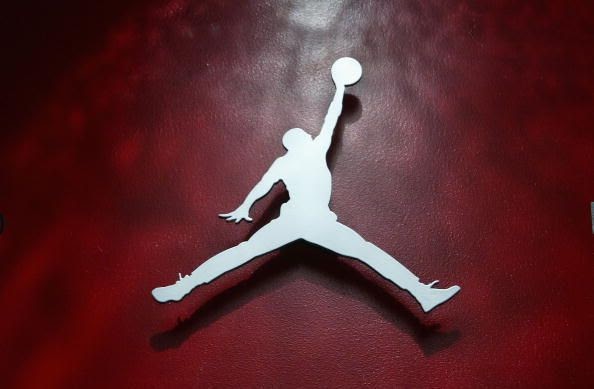 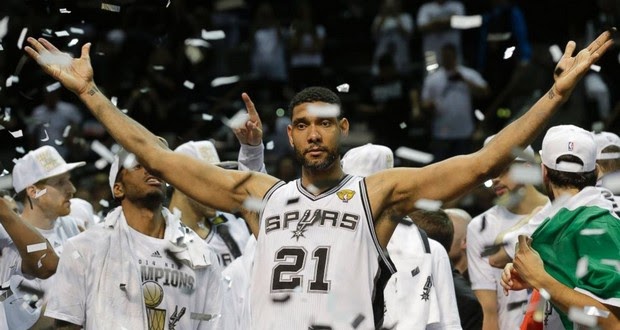 Different components of computers such as Hardware, Software, Installation, etc. are the core and having a certification about these is quite helpful. The Computer Certification test by StudySection focuses mainly surrounding these areas.