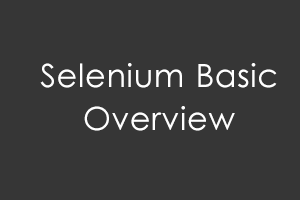 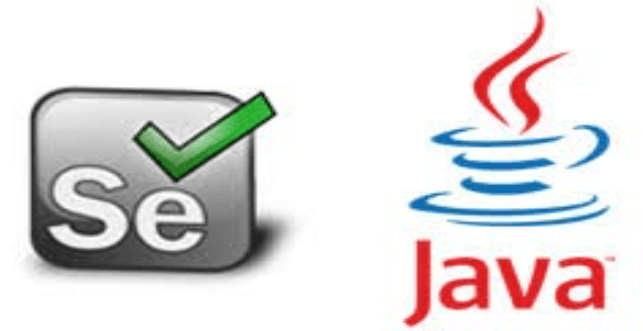 Selenium WebDriver is a free (open-source) tool that is used for test automation. It is licensed under Apache License 2.0. Selenium is a suite of tools that helps in automating only web applications.

Before proceeding, we should have a basic knowledge of Java or any other object-oriented programming language and we should be accomplished with the basics of testing concepts.

Selenium is a free (open-source) and portable automated software testing tool for testing web applications. It has the capabilities to operate across different browsers and operating systems. Selenium is not just a single tool but a set of tools that helps testers to automate web-based applications more efficiently.

It is a record and plays the editor of selenium that is used to record complete applications from starting point to ending point. Selenium IDE provides better performance and scalability to perform automation testing. It uses JavaScript internally to record the operation of an application.

Selenium Remote Control was the main Selenium project that sustained for a long time before Selenium WebDriver (Selenium 2.0) came into existence. Selenium (RC) is hardly in use as WebDriver offers more powerful features, although, users can still continue to develop scripts by RC. It allows us to write automated web application UI tests with the help of programming languages such as Java, C#, Python, and PHP to create more complex tests such as reading and writing files, querying a database, and emailing test results.

The Selenium WebDriver proves itself to be dominant over both Selenium IDE and Selenium RC in many facets. It can implement a more modern and steady approach in automating the browser’s actions. It does not depend on JavaScript for automation, but it controls the browser by directly communicating with it. It also supports the same languages as Selenium RC like Java, C#, Python, Ruby, and PHP.

Selenium Grid is a part of the selenium suite that distributes the tests across multiple physical or virtual machines so that we can execute scripts in parallel (simultaneously). It dramatically accelerates the testing process across browsers and across platforms by giving us quick and accurate feedback. Selenium Grid allows us to execute multiple examples of WebDriver for Selenium Remote Control tests in parallel which uses the same code base, hence the code needs NOT to be present on the system they execute. The selenium-server standalone package includes Hub, WebDriver, and Selenium RC to execute the scripts in the grid.

Selenium Grid has a Hub and a Node.