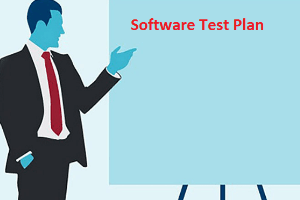 What is a Test Plan?

The test plan is a blueprint to perform software testing activities that are monitored and controlled by the test manager. 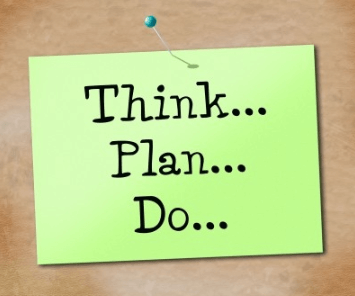 Think of a test plan as a project planning for testing. This means that the test planning conveys how testing is going to be performed at a specific level (such as system testing or user acceptance testing), or (such as performance testing or security testing).

(Name of the Product)

Names of those who Prepared the Test Plan