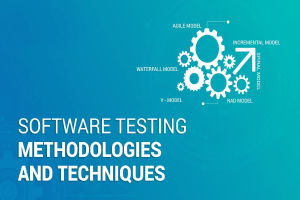 Software Testing Methodology is defined as strategies or testing types that are used to confirm the Application Under Test meets the client’s product description or not. Test Methodologies include functional and non-functional testing.

Here are some common methodologies: 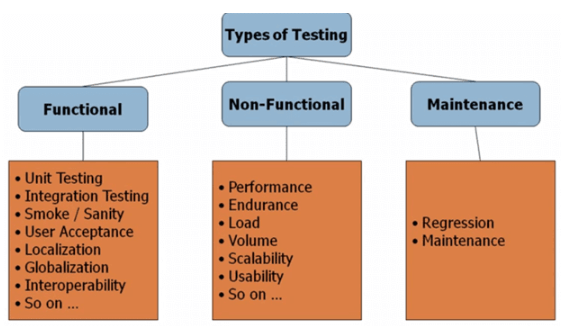