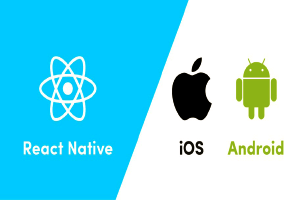 In today’s era, we develop an application for both the Android and iOS Operating System. The software/IDE/platform which develops application only for one operating system is called Native Development and the one which develops an application for both operating system i.e Android and iOS that’s called Hybrid Development. Hybrid Development can be done by React Native, Flutter, Xamarin, Ionic, Phonegap, etc. React Native was developed by Facebook. Let’s discuss more about it: 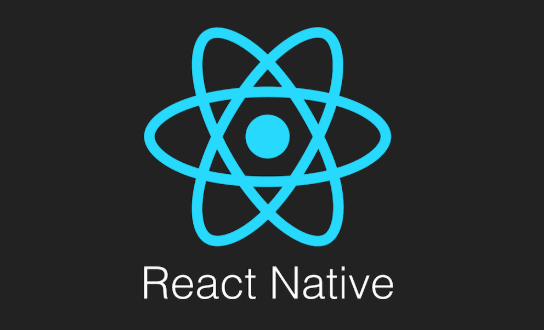 What is React Native

React Native is a Javascript framework used for making an application that will run on both Android and iOS i.e single react native code will be used for producing hybrid applications. It uses the React framework and offers a large number of inbuilt libraries and APIs. Its code is written in javascript and the final compiled version of the app will be almost native iOS and Android code. It integrates the best parts of native development with React, which is a best-in-class JavaScript library for building user interfaces. The scripting language used in React Native is Javascript.

The latest release version of React Native is 0.61. 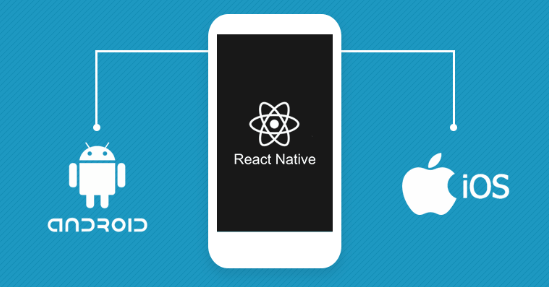 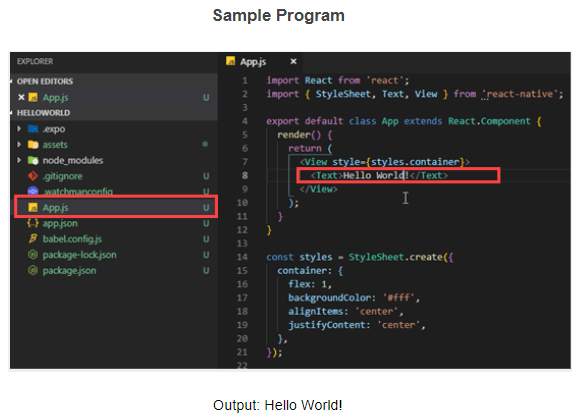 Some of its editors for Mobile App Development