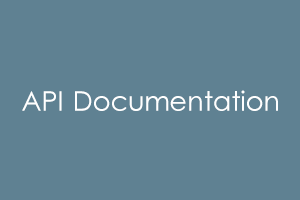 Automation has a very important role in the IT world. Faster and short releases are trendy. Agile development has gained remarkable achievement in the software industry.

With the GUI tests, there are several obstacles in software testing. To specify a few are there:

Requirement of an API Documentation

Documentation of any technology is very helpful for the acceptance and its operation. Without any documentation and the knowledge of any tool, it’s very hard to understand how to use it.

Resource Description
There are several endpoints that can be used to access resources. Resources and endpoint descriptions are mostly accurate. Besides this, the user guide provides detailed information.

Endpoints
The endpoint is an important feature of the API documentation. To make the request the developers implement that documentation. Endpoints specify the ways to access the resources. The methods intended for acceptable interactions i.e. GET, PUT, POST, or DELETE with the resource. The endpoint displays the end path of a resource and that endpoint doesn’t include a common base path to every endpoint.

In actual testing of the APIs, we should compile concurrent information of the APIs.