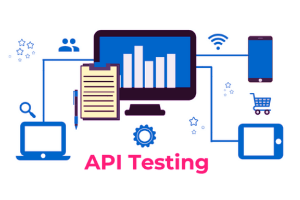 API: API stands for an application programming interface. API is used to communicate and exchange data between two separate software on different platforms over the internet. It is of two types: SOAP(Simple object access protocols ) and REST(Representational state).

API testing is a process that is related to the business logic layer of the software. In this process, we are fully concentrated on the data, not on the look of the application. We use API testing software and get a response instead of the standard user inputs and outputs. A Tester performs API testing, and the application is required to interact with API.

There are various tools available in the market to use for API testing such as the list mentioned below:

Here we will do API testing using Postman. A postman is an open-source testing tool used for API testing. It is easily available in the market and an individual can also install it as google chrome extension as well in a system according to the system configuration (https://www.getpostman.com/downloads/).

How to use Postman:

Below is a list of the features of Postman: 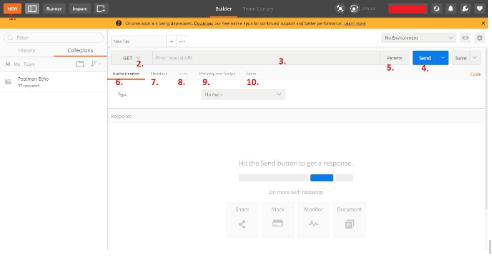 How to test API using Postman:

Here we will take an example of API with a single user record. To test this we need to follow the below-mentioned steps:

We get all data according to the sample request.
Screenshot: In the screenshot, we can see the status is 200 and the time taken to the response of the request is 614 ms. 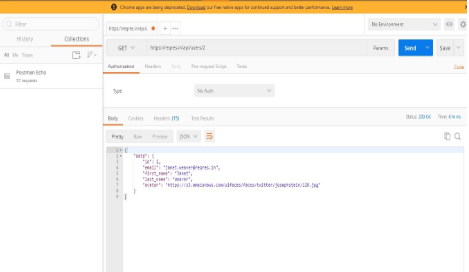