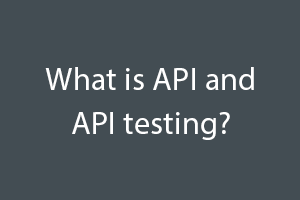 What is an API and API Testing? 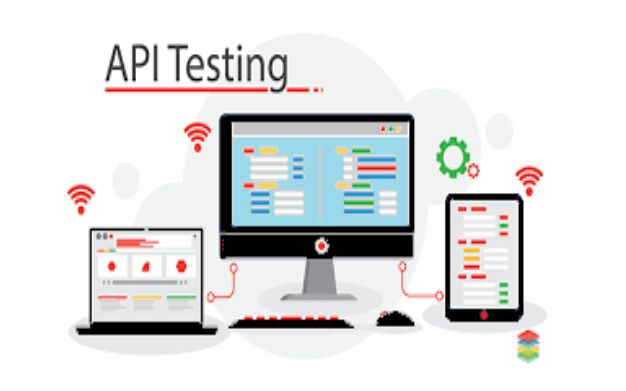 Today with the help of API we are able to book an uber and purchase most of the things from an online platform.

Testing the backend part and testing the logic that is written by the developer is called Application programming interface(API) testing.

There are many tools that are helping to test the application programming interface(API).