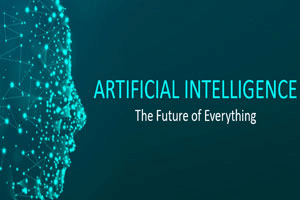 What is Artificial Intelligence?

AI refers to the imitation of human intelligence in machines. These machines are programmed to think like humans and mimic their actions. So, these are the machines that display the type of behavior associated with a human mind such as learning and problem-solving. The main characteristic of artificial intelligence is its ability to analyze and take actions that have the best chance of achieving a specific goal.
In all, AI covers the following:

Machines with artificial intelligence include computers that play mind games like chess and self-driving cars. Each of these machines must assess the result of any action they take, as each action impacts the end result. In chess, the aim is to win the game. For self-driving cars, the computer system must consider all expected data and compute it in a way that prevents an accident.