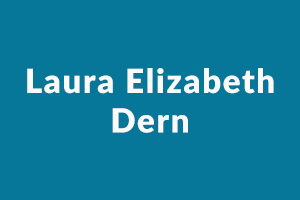 Who is Laura Dern?

Laura Elizabeth Dern is an American actress born on February 10, 1967. She is the granddaughter of George Dern (well known as a politician) and daughter of the film industry’s Bruce Dern and Diane Ladd. She started her career in 1980 in the film industry. Laura Dern has worked in films with an award-winning performance like Marriage Story and Jurassic Park.

Her idols are Lucille Ball and Katharine Hepburn. A big moment came in her life when Laura Dern got nominated along with her mother for the movie Rambling Rose in 1991. Dern dated the very talented Treat Williams and Renny Harlin. She attended UCLA only for two days. She worked as a lead in David Lynch’s movie. Recently, Laura was nominated for multiple roles and she has won a Prime-Time Emmy Award and five Golden Globe awards.

Born in Los Angeles, Laura Dern was enrolled in the Lee Strasberg Theater Institute to study acting. She started her acting career with Ladies and Gentlemen movie at age of 13 but sadly, the movie was not a hit. Laura received her first major role in the Adrian Lyne film Foxes in 1980. She has played a role in the same movies with her mother Diane Ladd like White Lightning in the year 1973, Wild at Heart in the year 1990 and also worked in the movie Citizen Ruth 1996.