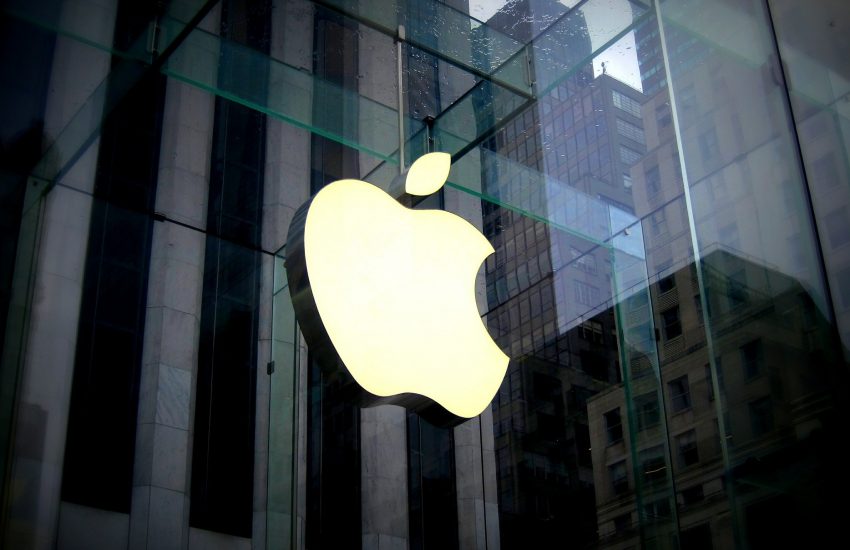 Whenever we think about the brand Apple, the name of Steve Jobs immediately comes to our mind. Steve, along with his technical expert Wozniak, has transformed both the present and future of technology. Their partnership goes all the way back to Jobs’s teenage years when they were introduced to each other by a mutual friend Bill Fernandez. It didn’t take long for their partnership to take on what would become a familiar form: Jobs as the face and Wozniak working behind the scenes. Jobs was working at Atari in the early 1970s and was tasked to work on the game Breakout. Woz was not working there but Jobs roped him into helping reduce the number of logic chips while creating the circuit board.

How Was Apple Founded?

Jobs and Wozniak met up again in 1975 at the Homebrew Computer Club, a local club for computer enthusiasts. Carrying the DIY attitude, Wozniak went off and created his own home computer. This is a modest way of describing the game-changing creation; Woz’s computer was the first to connect to a television, generating characters with a typewriter-inspired keyboard and successfully displaying them on the TV screen. Unknowingly, he had created the earliest prototype for what the common home PC would later become. His employer, Hewlett-Packard, had rejected the design several times. Jobs, on the other hand, saw potential in the computer immediately. He convinced Wozniak that they could make a business, and after selling some of their belongings for cash, they and Jobs’s co-worker at Atari formed Apple Computers. Wozniak’s computer became known as the Apple I.

Computers were growing as both a technology and a hobby, and the Apple I made Jobs and Wozniak a huge part of that. Households began buying them, and schools followed suit. In 1979 its first app, Visicalc, was released, which was a calculator and spreadsheet program, and its success made Apple computers a must for businesses. The widespread appeal, as well as the continuing improvements to the model (such as 1979’s Apple II Plus), made it a phenomenal success. Apple had quickly established itself as one of the main forces in this industry, but Jobs’ extreme confidence and arrogance led to some major mistakes. In 1980, the Apple III was released, but a design flaw proved disastrous.

Everything was not great with Apple during this time. Steve Jobs’s relationship with CEO John Sculley soured, and their differences in opinion for what the company should be focusing on reached a breaking point. Though the Macintosh had solid initial sales, it was struggling to surpass the IBM PC, and as the Macintosh was now seen as Jobs’s project the Apple Board of Directors sided with Sculley. Having very little influence on the company, he sold his shares in the company and stepped down.

In late 1996, Apple announced that it was purchasing a computer company NeXT for well over $400 million. NeXT was the follow-up project from Steve Jobs, and the purchase made Jobs a figure in Apple once again. Not even a year after the sale, Jobs took over as interim CEO. Jobs immediately set to work on restoring the company and its computers to the glory days. The first favorable decision that he made was the deal with Microsoft. In addition to a new desktop PC, the iMac, the late 90s saw the first iteration of an Apple laptop, the iBook.

The iPod changed Apple completely. A portable music player, it’s the first model was released in 2001, and the iTunes Store was released in 2003 at a point when Apple’s computers ran on MacOS. Thriving in the portable electronics world as well as the computer world, Apple made its next move into the world of cellphones. The first iPhone was released in 2007; the second model came out in 2008, and the third in 2009. With new products continually being released, Apple stayed in the public eye.

In 2011, Steve Jobs resigned as CEO of Apple due to health concerns, and longtime employee and previous COO Tim Cook were announced as his replacement. The Tim Cook era of Apple has seen the company continue to keep its spot atop the tech industry. Even newer products that were criticized, such as the Apple Watch, have sold well. iPhones, MacBooks, and iPads continue to release new and improved models with constantly updating iOS and macOS systems.