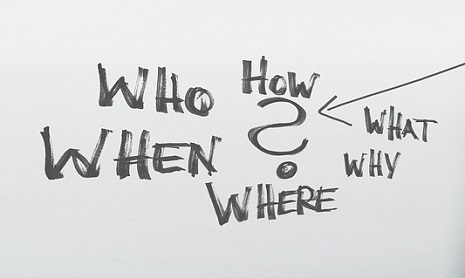 What is a relative clause?

A relative clause is a type of dependent clause that has a subject and a verb. As it functions like an adjective(it gives more information about a noun), it is also called an “adjective clause”. A relative clause starts with a “relative pronoun,” which swaps a noun, a noun phrase, or a pronoun when sentences are merged.

Relative clauses can be used to embed one sentence into another sentence or to add extra information to the sentence to make the sentences more fluent, formally attractive and short by avoiding repetitive words from multiple sentences.

A defining relative clause describes the noun we are speaking about:

A non-defining relative clause provides added information regarding something. This information isn’t required to understand the sentence.

For example:
I’m looking for a worker that can use a hammer well.
She has a daughter who is a pilot.
We bought a car which is 2 months old.
I sent an email that has an invitation.

More examples:
The woman who messaged is my aunt.
The smartphone that costs £180 is over here.
The shop which belongs to Jack is located in Paris.

Clause after the object:-
He loves the sweets which I bought.
We went to the park that Nick recommended.
Jenny met a man who I had been to college with.
The police detained a woman that Jenny worked with.

Clause after the subject:-
The jacket that I liked was stolen.
The college which he likes is popular.
The man who my friend loves is from London.
The doctor that my grandfather loved lives in Mexico.

Clause comes after the subject:
My sister, who is very nice, lives in Italy.
My brother, who I live with, knows a lot about finance.
My car, which I’ve had for more than 5 years, is falling apart.
My father’s house, which I grew up in, is very big.

Clause comes after the object:
Yesterday I called my brother Jack, who studies in Australia.
Last month I bought a new laptop, which I don’t like now.
I like the new Chinese dish, which we had last night.

If a preposition is needed by the verb in the relative clause, we place it at the end of the clause.